Geographically, Somalia is located in the East of Africa. Adjacent to Indian Ocean and in the north the Gulf of Aden of Red Sea. The size of the land is estimated 637, 540 km square; with coast line of 3025 km square with population of 9, 639, 541. Sovereignty territorial waters up to 200 nautical miles. Most of the valuable marine organisms found along the coastline are being exploited by the local artisanal fishing community, but the level of utilisation is far below the potential sustainable capacity of the territorial waters. The reduced level of the exploitation is also due to lack of functional infrastructure available in the country. 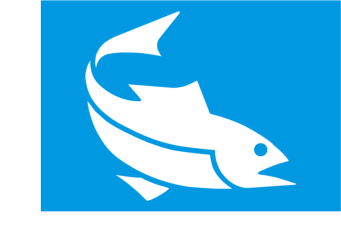 At present, in fact, no demersal and pelagic fish are being exploited in Somalia for the fresh frozen markets. Only small quantities are being fished, most of which are gutted, salted, sun-dried and then exported to Mombassa, Kenya.