Opportunities in Oil and Gas

Geologists and professional in the oil industry became fascinated with Somalia's geology and its oil and gas potential since the 1920s. Most of the land and the continental shelf of Somalia (marine), nearly 90% is underlain by a sedimentary section of varying thickness ranging from 2000 m to more than 5000 m. Available are source rocks, generating oil and gas; reservoir rocks that are supposed to keep the oil or the gas and the existence of other necessary traps, seals and structures that are needed to keep oil/gas in place. Practically exploration started as early as 1948.

The first exploratory well was Sagaleh – 1 well in what is now Puntland in 1956 and since then eight sedimentary basins were recognised in Somalia.

In the past, many companies came in and were awarded exploration acreages. The companies carried out gravimetric, magnetic, seismic surveys and exploratory drilling. Some relinquished their exploration rights and some held to their concession areas until Somalia became unstable and the state collapsed in 1991.

Major companies such as Conoco-Phillips, BP, Shell (Pectin), Chevron, ENI (Agip), Total and others declared "force majeure" until Somalia becomes again more stable and business as usual. That moment seems to be approaching and many companies are keeping their eyes on Somalia. 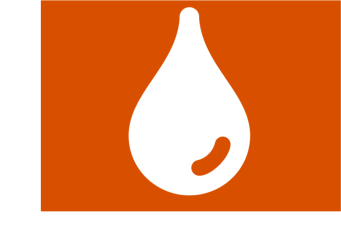 Currently there is a great momentum driving the oil and gas industry of Somalia forward. The government have recognised they need to stimulate exploration. They need to stimulate the creation of a hydrocarbon regime because they are in a prospective area. Somalia's competitive advantage as an investment location for agriculture is supported by various investor friendly factors that include: